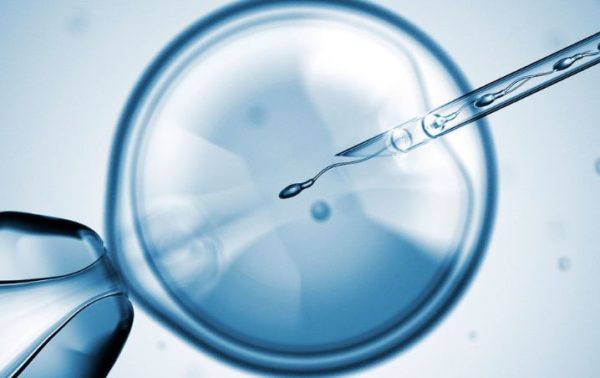 How Assisted Reproductive Technology is helping women with PCOS ?

According to Dr. Allahbadia Infertility in women is a woe that’s caused by several factors, including ageing. However, the inability to conceive naturally isn’t a dead end – even after the age of 40. With the incredible advancements in the field of In Vitro Fertilization (IVF), it is now possible to overcome a multitude of issues associated with an older pregnancy.

Apart from increasing age and the deteriorating quality of eggs, Polycystic Ovary Syndrome (PCOS) is a large contributor to infertility in women – with about 8 to 10 per cent of women worldwide facing difficulties in conceiving due to the condition. However, issues such as weight, menopause, etc. need not be the end of any hope of having a family.

With the advent of IVF and other Assisted Reproductive Techniques, the chances of conceiving a healthy baby have improved sharply. And as an added bonus, pregnancy can also provide temporary relief to women suffering from PCOS.

According to Dr Gautam Allahbadia, a Dubai-based IVF consultant, women with PCOS may face difficulty in getting pregnant since they do not ovulate in a regular pattern.  Absent or irregular menstrual cycles can be a sign of this condition. The condition can also be loosely translated into natural fertilization being almost impossible for the patient, since the egg is not being released by the ovaries.

Dr Gautam Allahbadia heads the IVF team at Millennium Medical Centre (MMC) IVF Dubai, and is a noted world authority on ultrasound guided embryo transfers. He is also one of the foremost purveyors of Minimal Stimulation IVF (IVF Lite) in Southeast Asia.

“During an IVF cycle, the egg is removed from the patient’s body, fertilized in the lab (or ‘in vitro’). The resulting embryo is then returned to the womb. PCOS might appear to be a tricky thing to overcome. However, in reality, most women who suffer from this condition go on to have successful pregnancies, since the issue of cysts growing on the ovary does not prevent fertilization and pregnancy – it only prevents the egg from getting released. Once the embryo has formed, many women who opt for IVF go on to have a healthy baby,” explains Dr Allahbadia.

Patients with PCOS are usually at a higher risk of ovarian hyper stimulation syndrome following IVF procedure, primarily due to their typically vigorous response to gonadotropin induced ovarian stimulation. However, the ovaries get a chance to recover when embryos are frozen and the transfer is delayed until a subsequent cycle.

“Moreover, since no gonadotropin stimulation is required for frozen embryo transfers, embryos are transferred into a more physiologic uterine environment, there is essentially no risk of OHSS, and higher pregnancy rates result as well,” quips Dr Gautam Allahbadia.

An unintended, yet amazing, advantage to women in these cases is the relief from the pain of PCOS. Women suffering from this condition usually feel cramps in their lower abdomen as the ovaries try to release eggs. However, this is suppressed during pregnancy. Other symptoms that normally recede over the course of gestation include excessive hair growth on the body, hair loss on the head, and acne.

Though these symptoms should not defer a PCOS sufferer attempting to conceive through IVF and other assisted reproduction techniques, the news that there might be some respite can come as a relief during a time which is intense in other ways.