Mrs R was married since 10 years with bilateral hydrosalpinges, pelvic adhesions and tubercles & had taken treatment for pelvic tuberculosis. She had a laparoscopic delinking of both tubes, and an IVF cycle following that. She failed to conceive.

She went through a divorce, remarried and went thru two IVF cycles in the city, failed to conceive, and came to us.

She had bilateral hydrosalpinges and encysted ascites. After a hysteroscopy we carried out an IVF cycle for her. She produced 13 mature ova, which yielded 12 Grade A embryos.

A remote transfer cycle was done a month later and she had a positive pregnancy test. She delivered a baby in her suburb, at term. 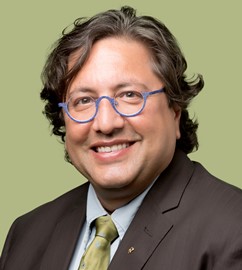