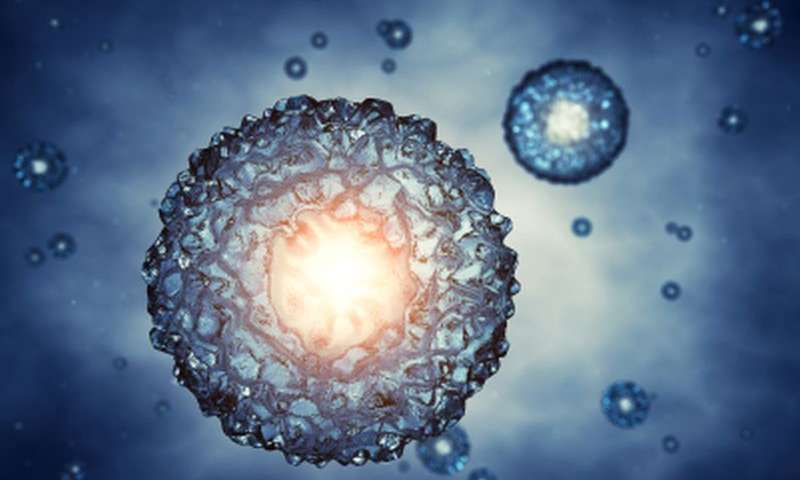 With a large number of women facing fertility issues across the globe, one of the most commonly treated infertility-related conditions remains diminished ovarian reserve, commonly known as low egg-count. Despite maximum amount of In Vitro Fertilization (IVF) medications, the ovaries of these patients produce few, if any, usable eggs for the IVF procedure.

Since these patients tend to display the same ovarian response to maximal doses of medications as they do to lesser doses, minimal stimulation IVF has emerged as a cost-effective and risk-free alternative to conventional IVF treatments for both older patients and those with poor ovarian reserve.

In case of women with poor reserve, high doses of fertility drugs tend to result in abnormal egg development. Conventional IVF procedures often result in conditions such as ovarian hyper stimulation syndrome (OHSS), which can be painful and even life-threatening. Gentler medical treatments lead to controlled growth of a smaller number of eggs, giving better outcomes.

Dr Allahbadia’s advice comes in tow with his decades of experience in Minimal Stimulation and Conventional IVF. A noted world authority on Ultrasound Guided Embryo Transfers, Dr Gautam Allahbadia has played an important role in promoting the use of Ultrasound in Embryo Transfer procedures, along with contributing to the development of latest fertility-enhancing treatments such as IVF Lite.

The expert opinion is further bolstered by research from India, USA & Japan which effectively marks Minimal IVF stimulation as the better alternative. While counseling a patient about conventional IVF versus minimal stimulation IVF, it becomes imperative to determine whether the patient has a low egg reserve (this would make them a poor-responder).Such patients produce not only fewer eggs with conventional stimulation but eggs which are chromosomally abnormal giving rise to aneupoloid or chromosomally abnormal embryos which will not implant or end up in early miscarriages.

With each passing year, we have new scientific evidence that suggest IVF Lite is the way forward for select groups of patients. Also, the procedure cuts down the life-threatening risks of hyper-stimulation and the number of total injections, resulting in a much higher patient compliance and acceptability. Furthermore, the cost is dramatically reduced, since not only is less medicine being used, but also fewer eggs are retrieved resulting in lower requirement of laboratory processing services.

Today with newer indications of patient groups being added to the list of patients where IVF Lite gives better results, minimal stimulation IVF holds a promising future in the world of assisted reproductive procedures.

About the Author –   Dr Gautam Allahbadia is an IVF Specialist in Mumbai, Maharashtra, India.